Zero 2 Nothing Roots are located around 2014, when Teo, Chris and Rania met and decided to form a cover rock band. Drummer’s spot filled by a friend (Harris) while the band’s roster enhanced with Bill’s arrival. Name of the band was “Silver Mockingbirds” at that time, which was a perfect match for the band’s initial purpose, which was covers.

As it was expected from a cover band, this was not meant to last for long so the band was broke up after 2-3 years.

The rock spark was always there of course, so a reunion held at 2017 with a new drummer (Periklis) on the roster in order to set things right for us. The years of absent create several bonds with the original band mates and several songs had been created before the reunion, since we all had in mind that we will meet again!! With those songs as an arsenal we started rehearsing like crazy and soon came to our knowledge that this will be our first record.

The band found it’s purpose through the ashes and emptiness of the past, so what better name to call it than Zero 2 Nothing?

The recording for our first album started during 2018 and finished at 2020, unfortunately founding the drummer seat once again empty, since Periklis had decided to walk a different music path. Zero 2 Nothing music was always a four people dream but you are always invited to enjoy this music trip with us!! 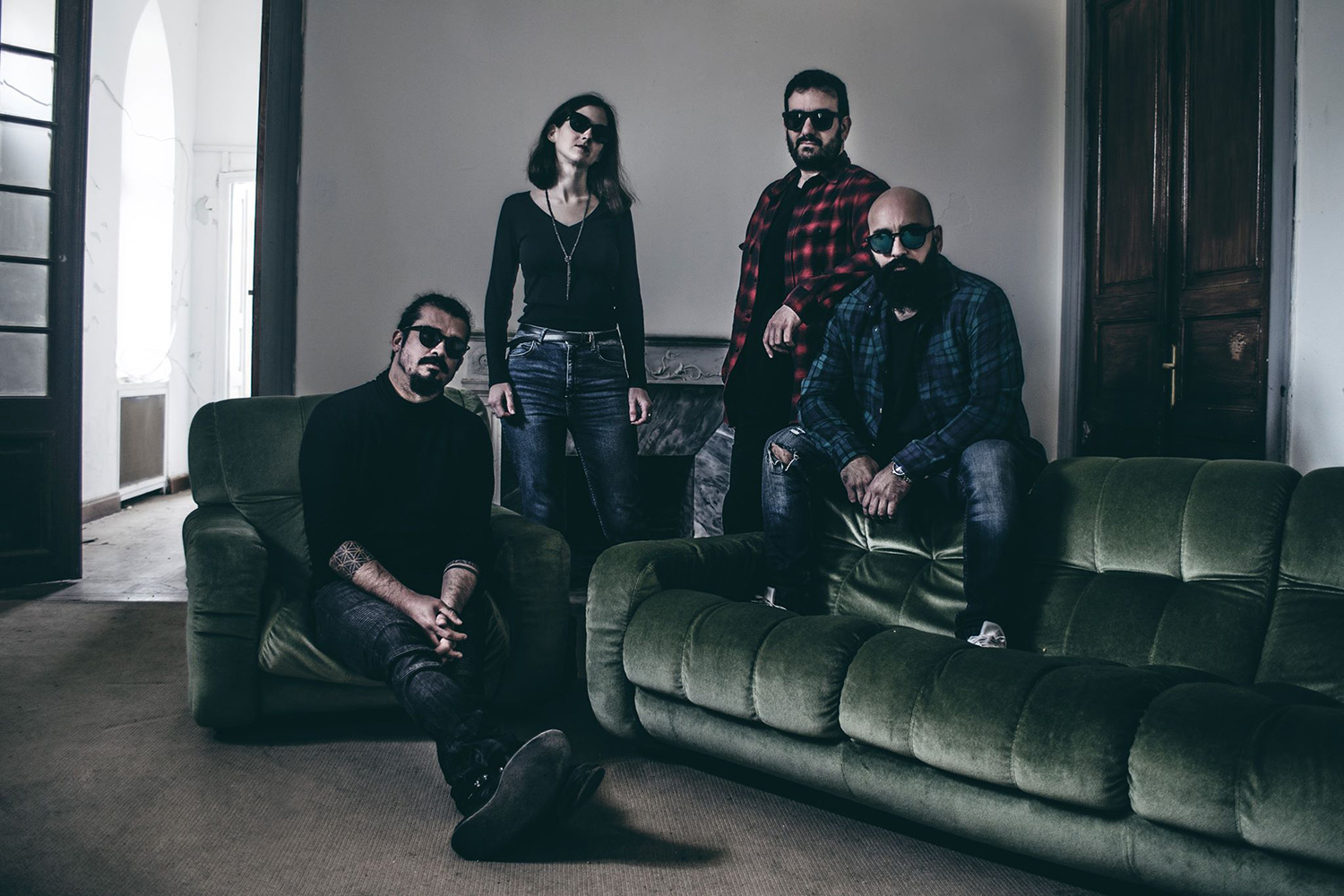 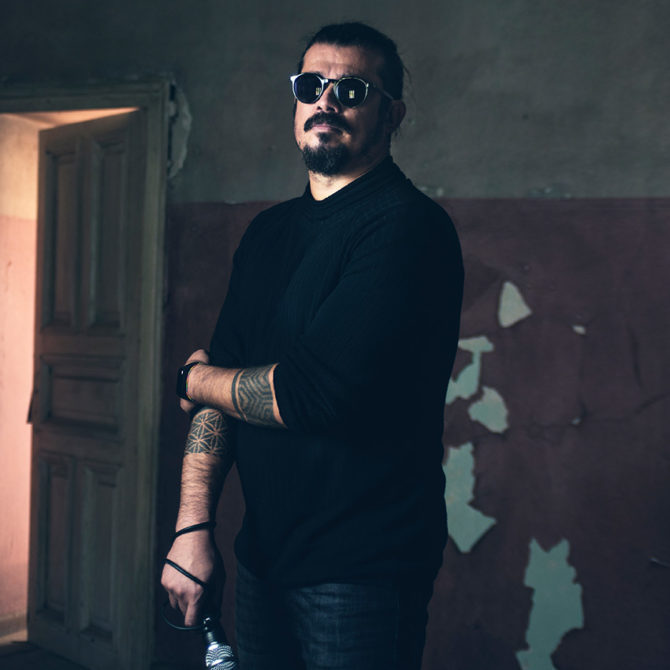 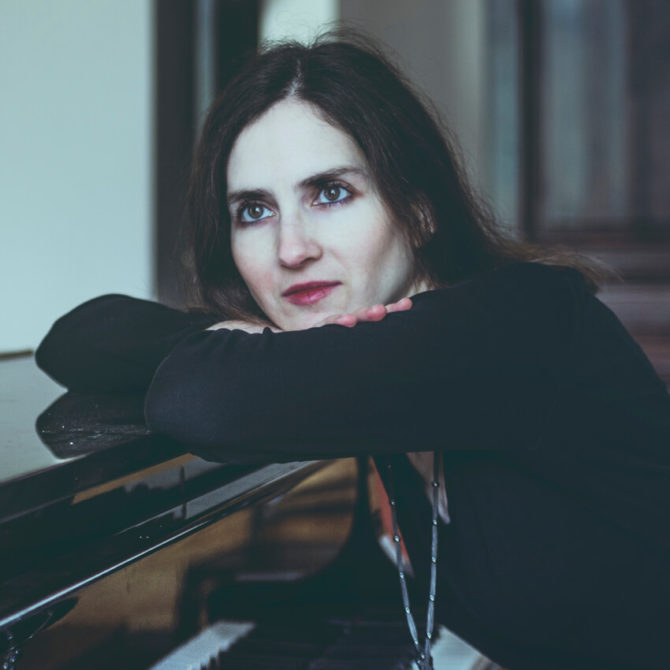 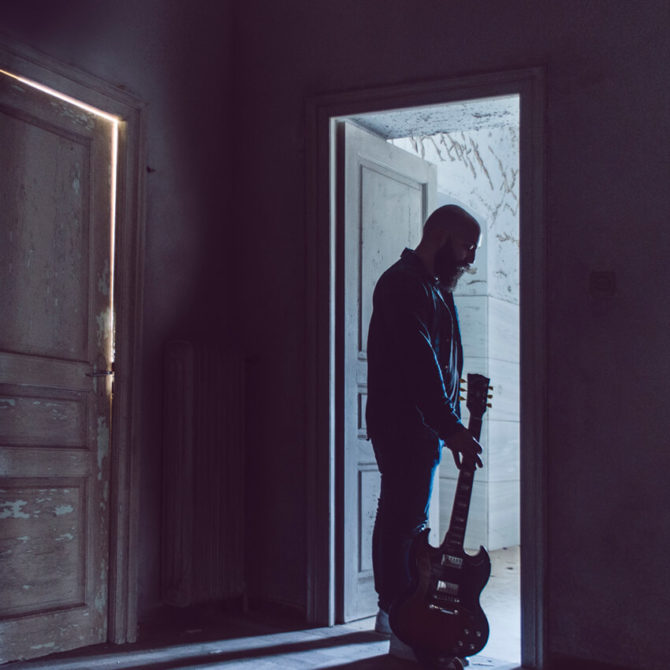 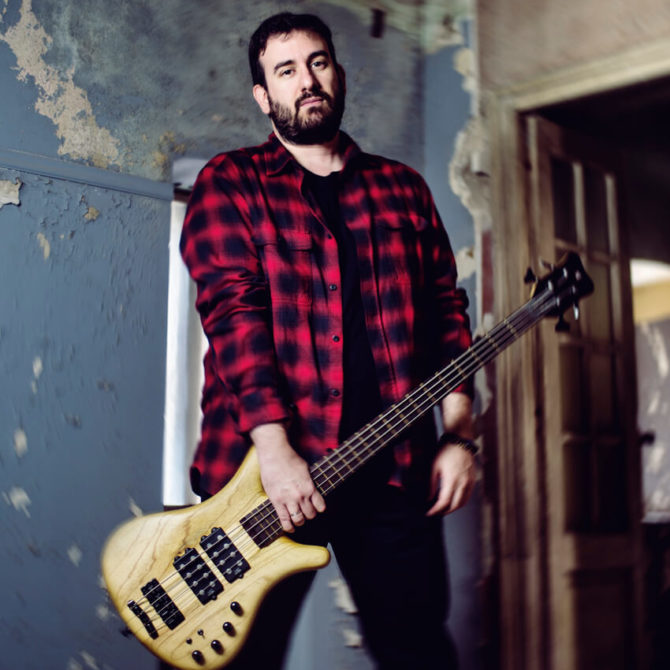