Zero 2 Nothing Roots are located around 2014, when Teo, Chris and Rania met and decided to form a cover rock band. Drummer’s spot filled by a friend (Harris) while the band’s roster enhanced with Bill’s arrival. Name of the band was “Silver Mockingbirds” at that time, which was a perfect match for the band’s initial purpose, which was covers.

As it was expected from a cover band, this was not meant to last for long so the band was broke up after 2-3 years.

The rock spark was always there of course, so a reunion held at 2017 with a new drummer (Periklis) on the roster in order to set things right for us. The years of absent create several bonds with the original band mates and several songs had been created before the reunion, since we all had in mind that we will meet again!! With those songs as an arsenal we started rehearsing like crazy and soon came to our knowledge that this will be our first record.

The band found it’s purpose through the ashes and emptiness of the past, so what better name to call it than Zero 2 Nothing??

The recording for our first album started during 2018 and finished at 2020, unfortunately founding the drummer seat once again empty, since Periklis had decided to walk a different music path. Zero 2 Nothing music was always a four people dream but you are always invited to enjoy this music trip with us!!

Teo is the artistic nature of the band, having both acting and performance parts upon the stage. He is a rock singer that can easily adapt his voice, due to the fact that he is a dramatic tenor (his sayings-we don’t know what’s that either!!). Heavily influenced by bands like Pearl Jam, Tool and Clutch, though he prefers to use a more melodic approaches like Chris Cornell. 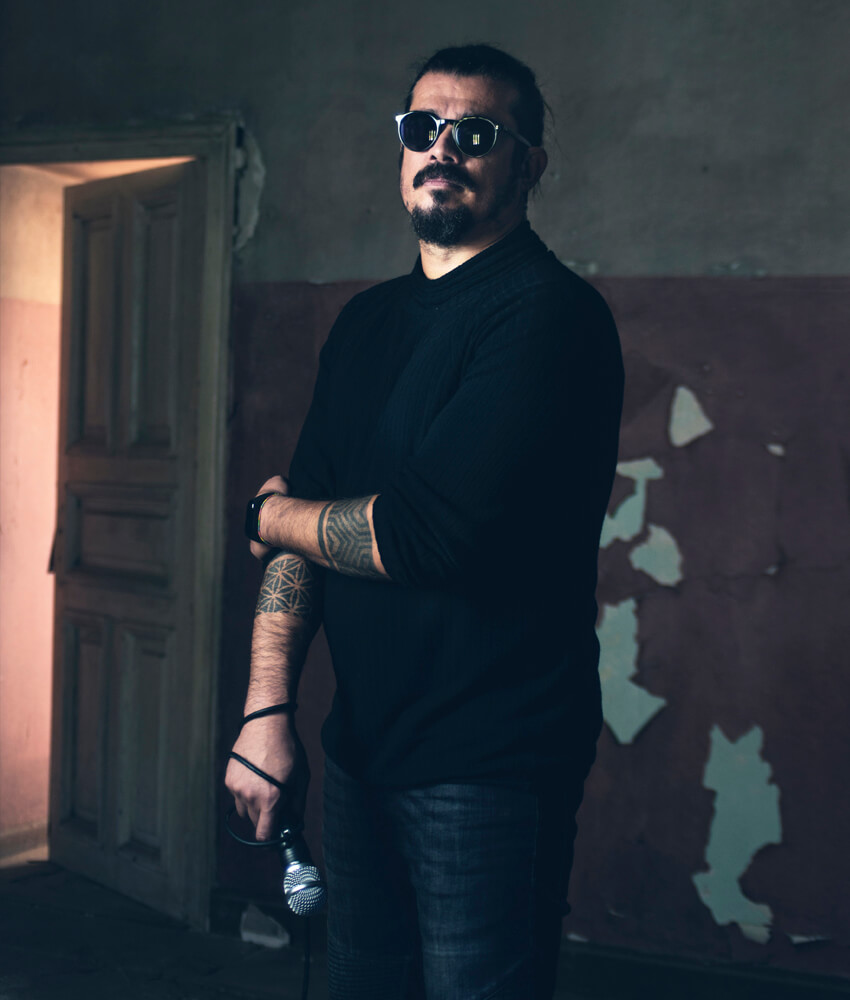 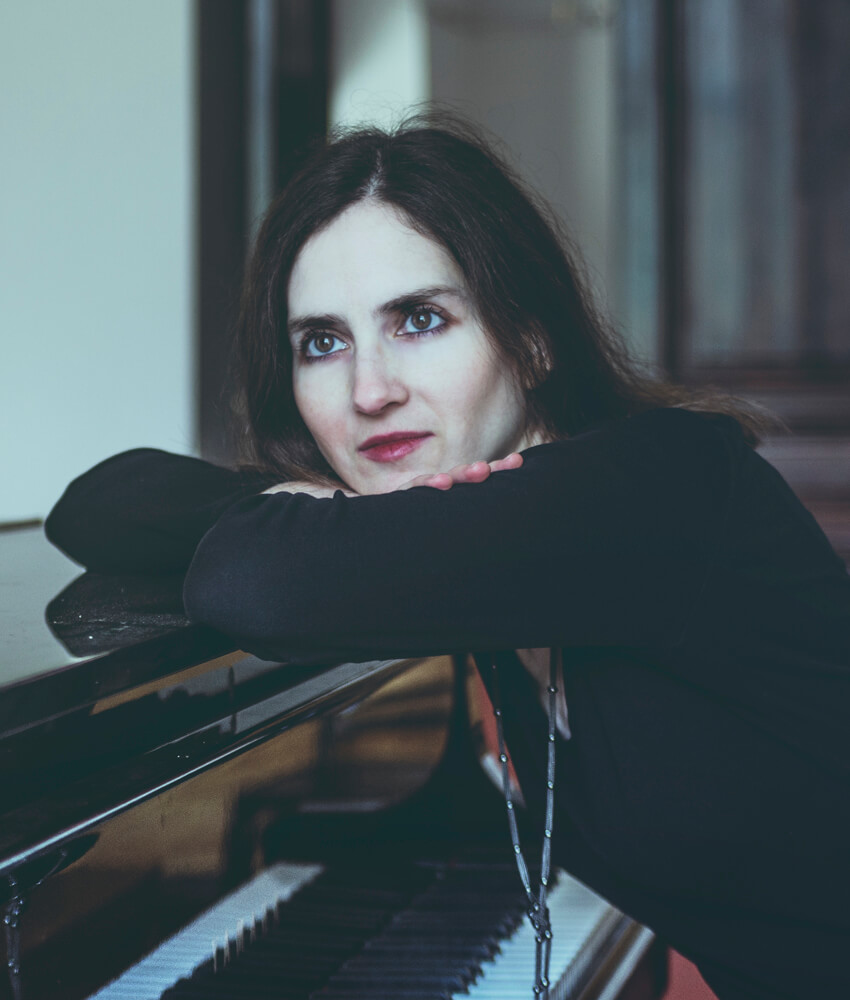 Rania is the classical tone in the band. Although the band demanded synth approaches, she would prefer everything to be played with Grand Piano. Mainly influenced by artists, like Claude Debussy, she was expecting to adapt his style in the band. Thank God she also likes Queen, Muse and AC/DC, cause we are not so good at classical composition!!!

Bill is an “all-in rock” dude. He likes classic bands like Pink Floyd, Rainbow or Black Sabbath (who doesn’t?!). He is a guitar player, and as such he is wasting all his money in the guitar pedals industry, trying to find the correct tune for the correct song. You can’t trust a person with so many guitar pedals!!! Or can you? 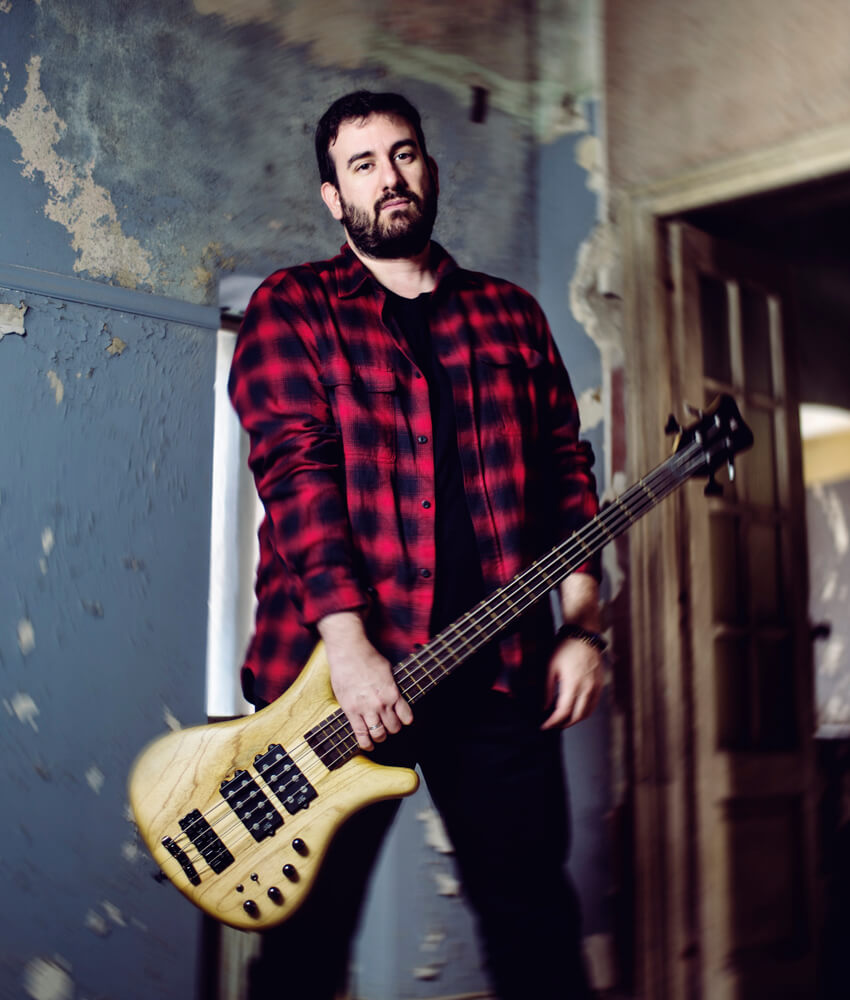 Chris is a bass player with several different genres of music in his arsenal, mainly focused on rock, metal and jazz (pick a genre mate!!). As almost all bass players he is believing that bass is the most important instrument in the band, so occasionally he plays guitar riffs!!! This is expected when you are mainly influenced by Burton, Di Giorgio and Pastorius but play a simple bit man!!!! 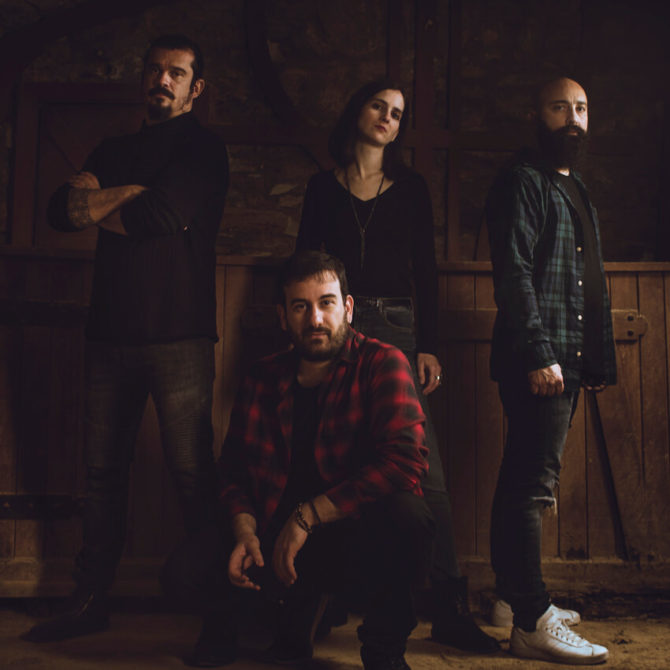 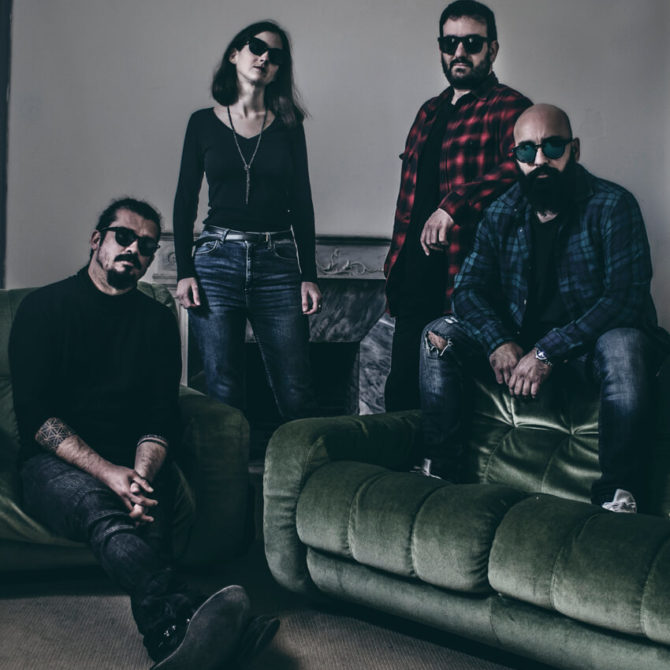 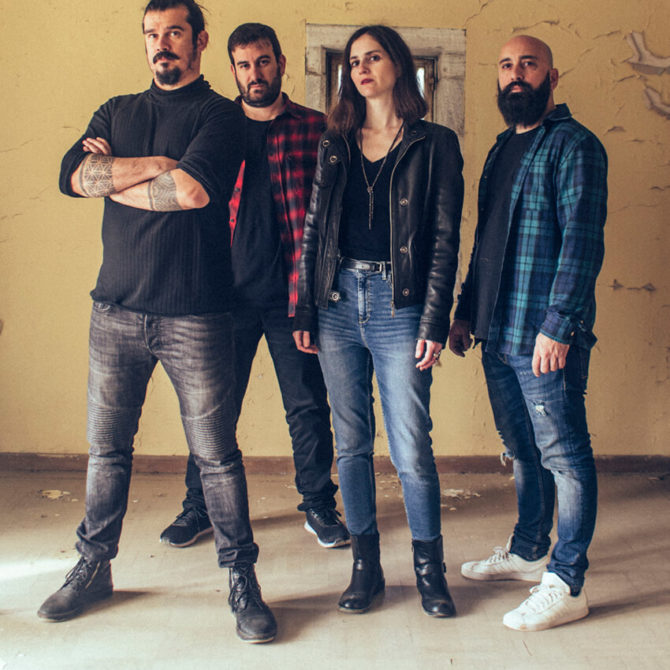 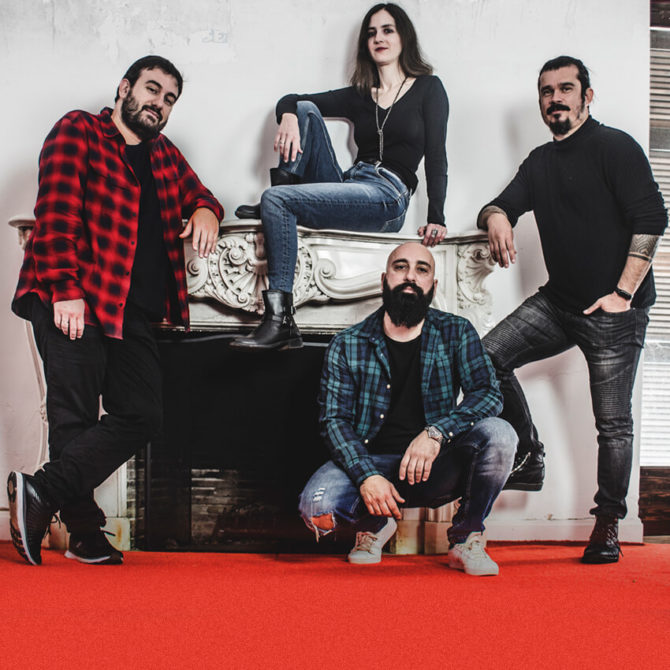 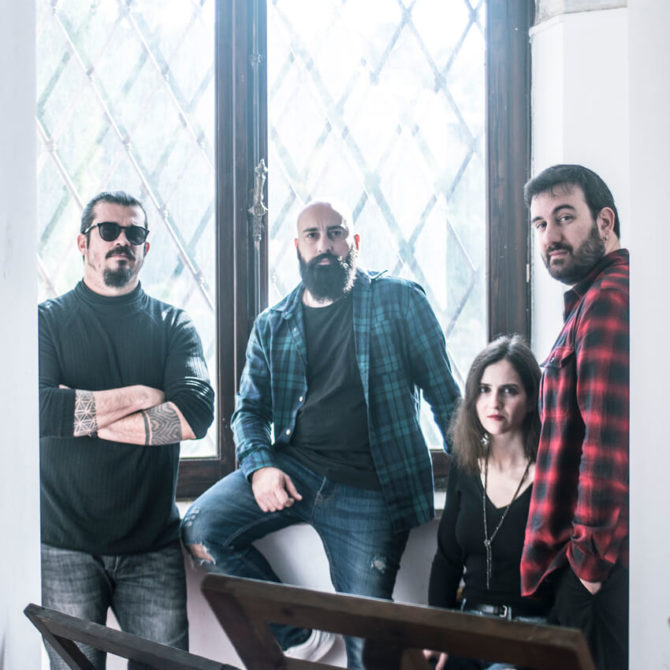 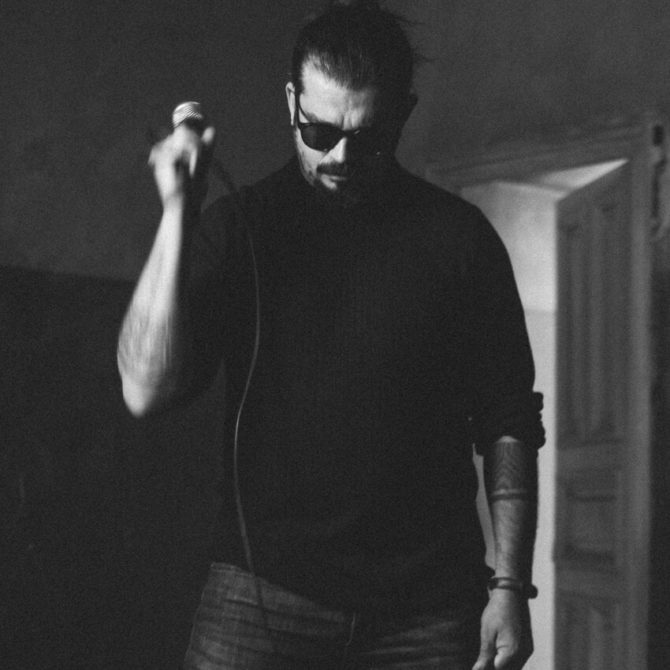 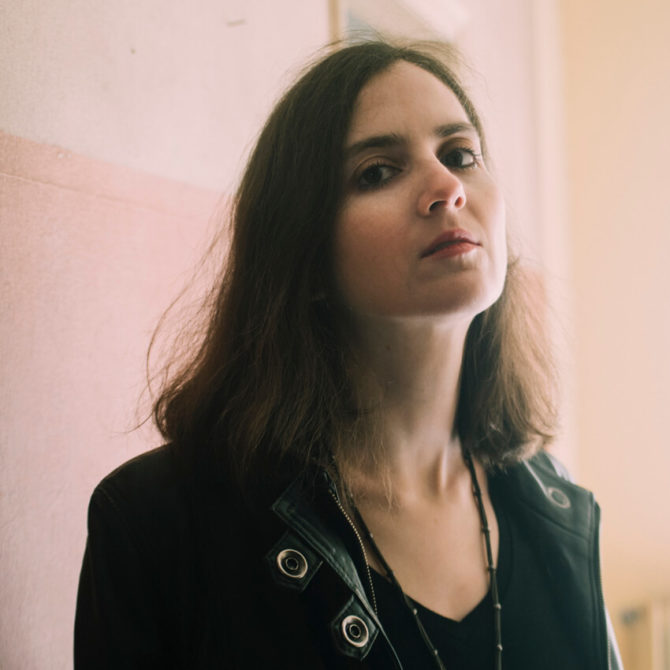 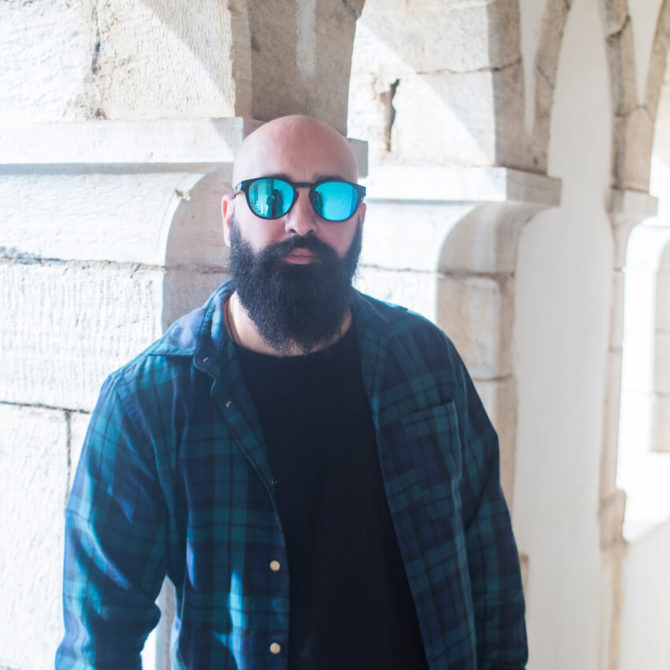 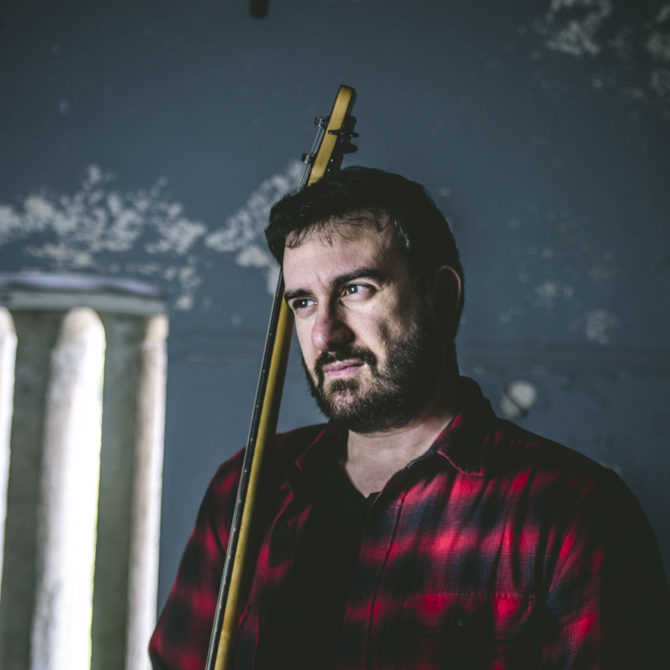